The point is, this time of year, we all know the drill. Santa only brings you a present if you’ve been good. And while I’ve been sometimes bad, I think I’ve been mostly good. See how that works? I figure Santa’s got a direct line on this whole good/bad thing, and would likely find out that I’ve not always been good, so why lie about it, right? Truth should get me extra points. *Nods head sagely* Doesn’t that make sense?

Anyhoo, my whole reason for being good centers around these babies: 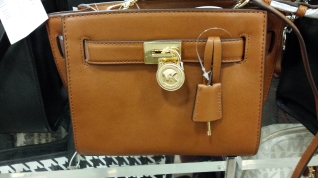 Aren’t they pretty? I figure that since I’ve been mostly good, and didn’t lie about it, then maybe, just maybe, Santa will realize I deserve all three this year. Wish me luck! 🙂

Have a great weekend,
Melia